CJ Solar wins the “Independent Artist of the Year” award 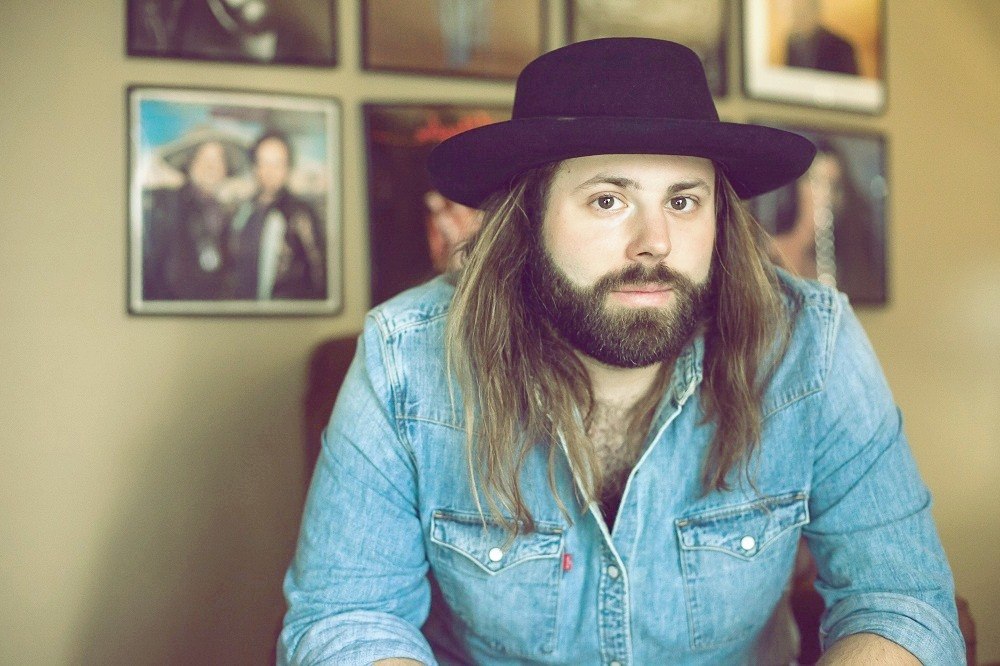 Country Music fans and industry executives were present at the 17th Annual MusicRow event, which saw CJ Solar winning the award for the chartbuster “Airplane” and “American Girls.” The event saw CJ performed for the houseful crowd and received a grand ovation. Eventually, he was honored with the best “Independent Artist of the Year” award. After the event, he said, “it was an awesome year and I can’t wait for a better one ahead.”

He also thanked MusicRow and said, “Thanks to my team for sharing the grandest stage of all and the support from Country radio”

It is noted that CJ will have a number of interview sessions with radio stations. These interviews will be based on the meetings and events around the Country Radio Seminar taking place in Nashville, TN. CJ Solar seems to be on a phase of success from the end of last year. He plans to spend most of his time the studio, preparing for the upcoming song project to be released this year.

CJ Solar was the main host of a reputed TV show named “Country Fix” which was broadcasted on Heartland Network as well as The Family Channel on 18th and 25th of February 2019.

Alongside these channels, Country Fix will be aired globally on the Cayman 27 in the Cayman Islands, Keep It Country in the UK, and Country TV in New Zealand.

Background: Born in Baton Rouge, he was raised under the influence of soulful music based in the region, which was backed with Southern style Rock and Country music. Initially, he patched up with Sea Gayle Music, previous to graduation from Belmont University. Thanks to his impeccable skills, he worked with the likes of Justin Moore and Jerrod Niemann on one side. On the other side, he collaborated with the likes of Kyle Park and Mike Ryan, two of the top music barons of Texas. His first score as a lyricist was “Up Down” single track made for Morgan Wallen. The Mediabase and Billboard communities appreciated Florida Georgia Line for its featuring and declared it a chartbuster. Consequently, he ended up receiving the first ASCAP Award of his career, thanks to the chartbuster song.

One of the exemplary works from CJ Solar has to be the “Hard One to Turn Down” song. This set up the direction of his career track and the mention from The Shotgun Seat was one of them. According to them, this was “a perfect engage of countryside storyline, which embraced the hard-hitting rock rhythms and his voice tied up the knot”. This work assured CJ Solar to have his name in one of The Shotgun Seat’s categories of “17 to Watch in 17” lists. Moreover, when his latest “get away with it” was out to the public, Taste of Country, one of the leaders in country entertainment music referred to as the best works of recent times. This led them to insert his profile in the “5 Country Artists to Watch in May 2018” honorary list. Finally, CJ Solar also found his name in “New Artists You Need to Know” honored by the Rolling Stone. It featured some of the best upcoming names in all the music genres for the time.